The ECR Party is dedicated to individual liberty, national sovereignty, parliamentary democracy, private property, limited government, free trade, family values and the devolution of power. These values underpin our politics, including our vision for a reformed European Union

Europe stands at a crossroads and the ECR Party’s agenda for reform has never been more relevant than it is today. Join our movement, and help us advance a Europe – and a world.

We are Europe’s leading Conservative movement. Since our foundation in 2009, we have become one of Europe’s most important political movements. With more than 30 political parties and active representation in the European Parliament, Council of Europe, Committee of Regions and NATO Parliamentary Assembly. 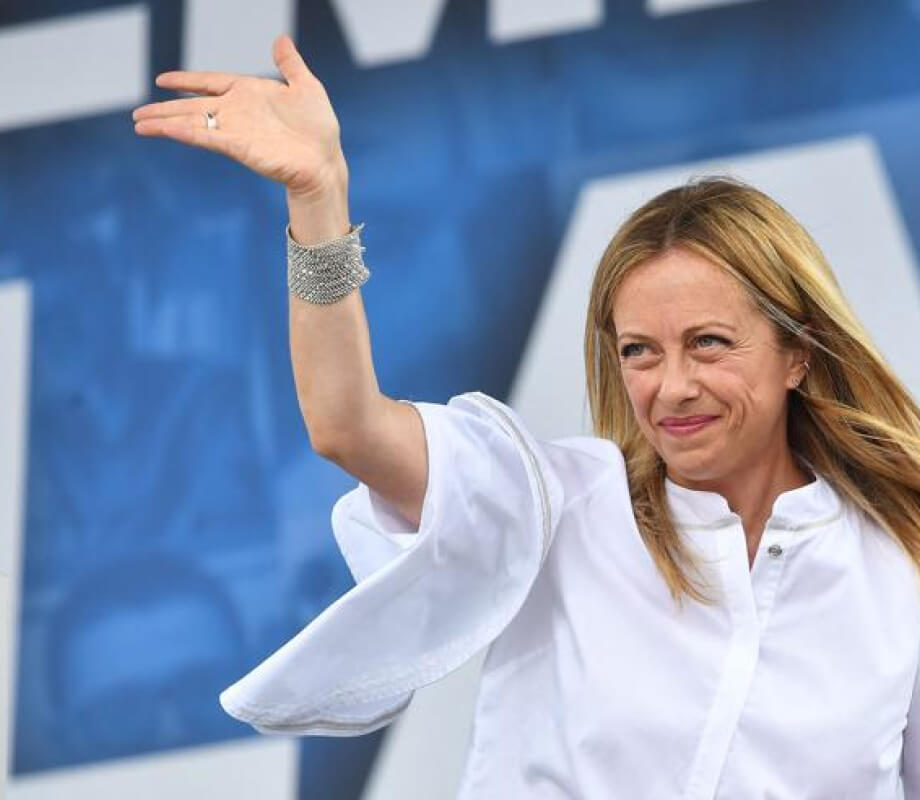 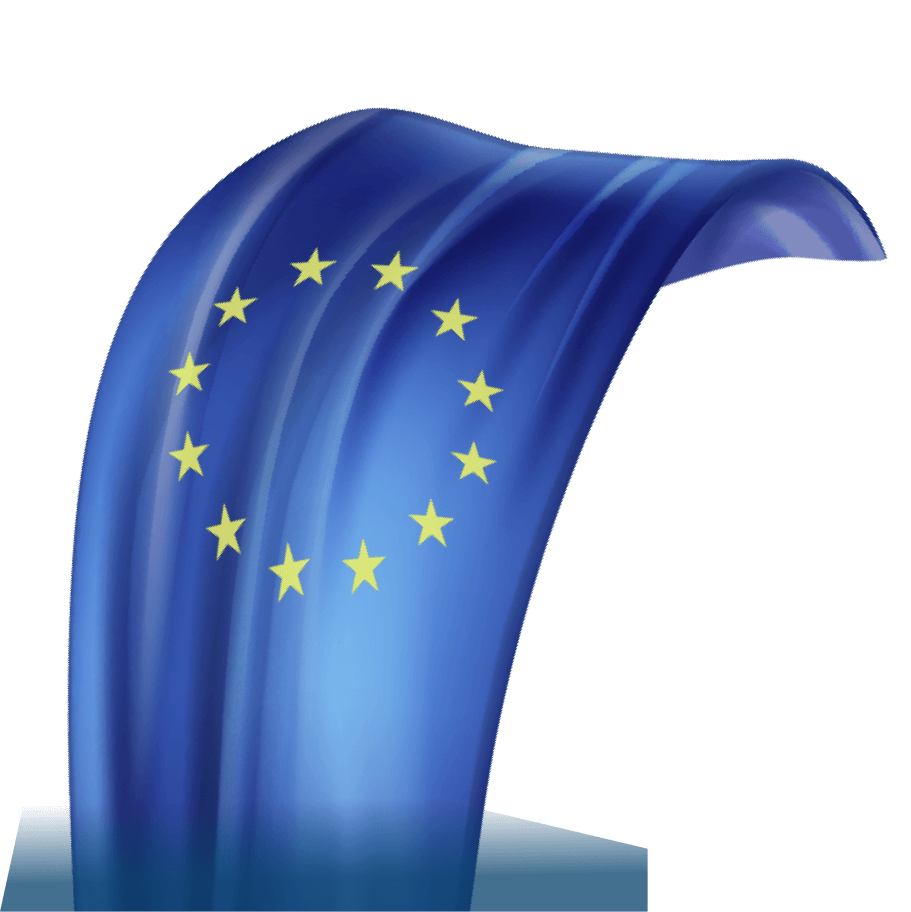 ECR Party believes in a Europe of independent nations, working together for mutual gain while each retaining its identity and integrity. 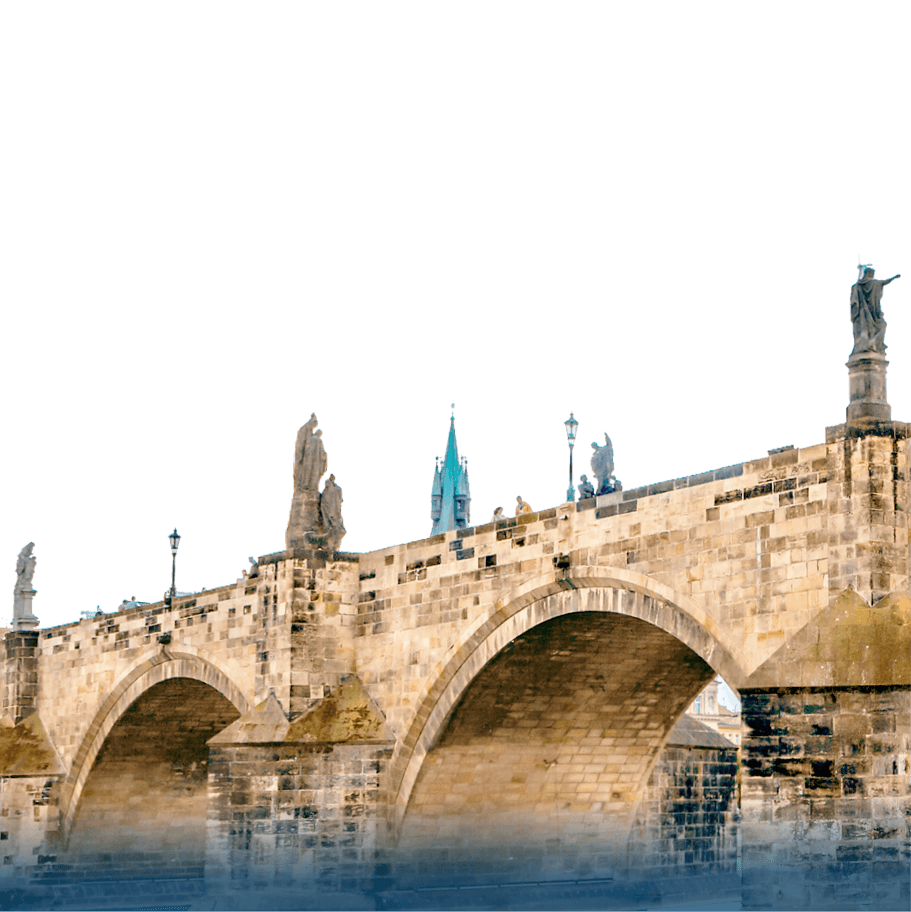 ECR Party supports the principles of the Prague Declaration of March 2009 and the work of the European Conservatives and Reformists in the European Parliament and allied groups on the other European assemblies. 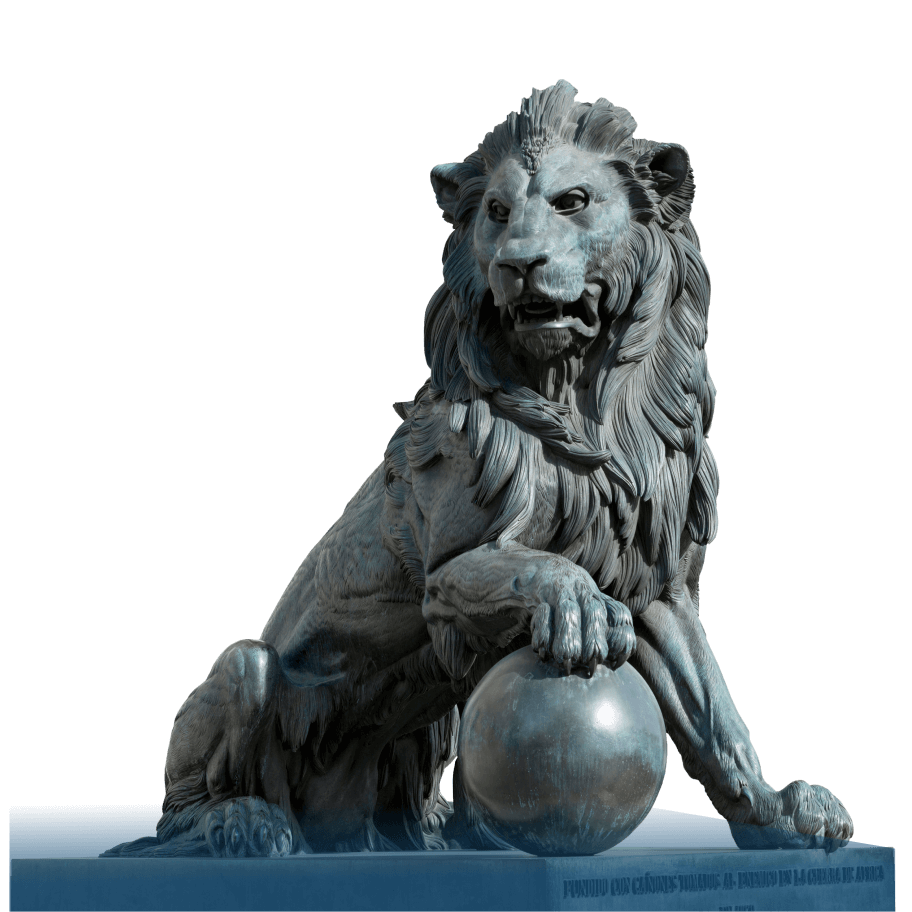 ECR Party cherishes the important role of civil associations, families and other bodies that fill the space between the individual and the government. 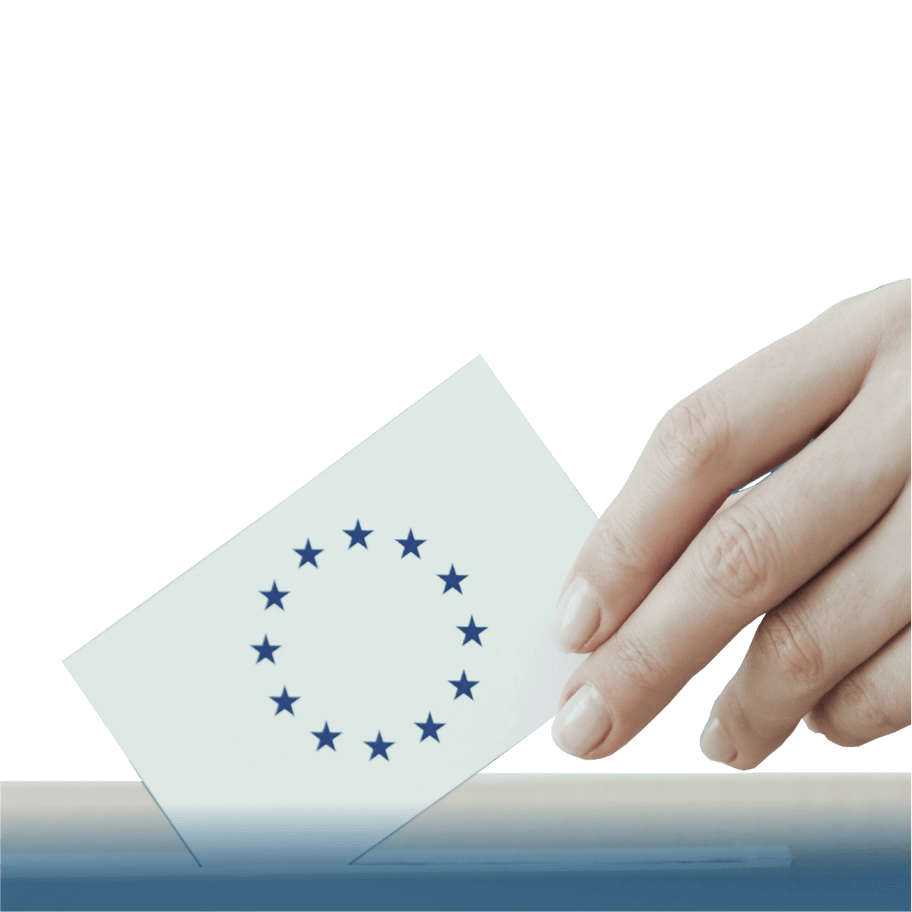 ECR Party acknowledges the unique democratic legitimacy of the nation-state. 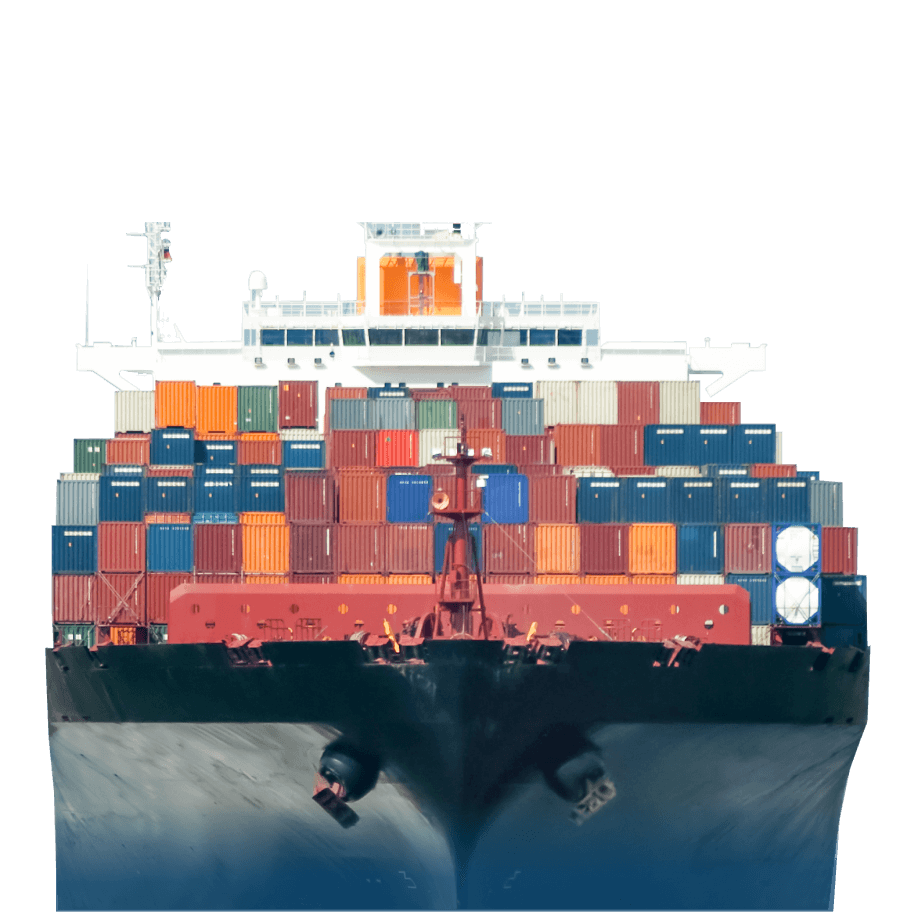 ECR Party is committed to the spread of free commerce and open competition, in Europe and globally. 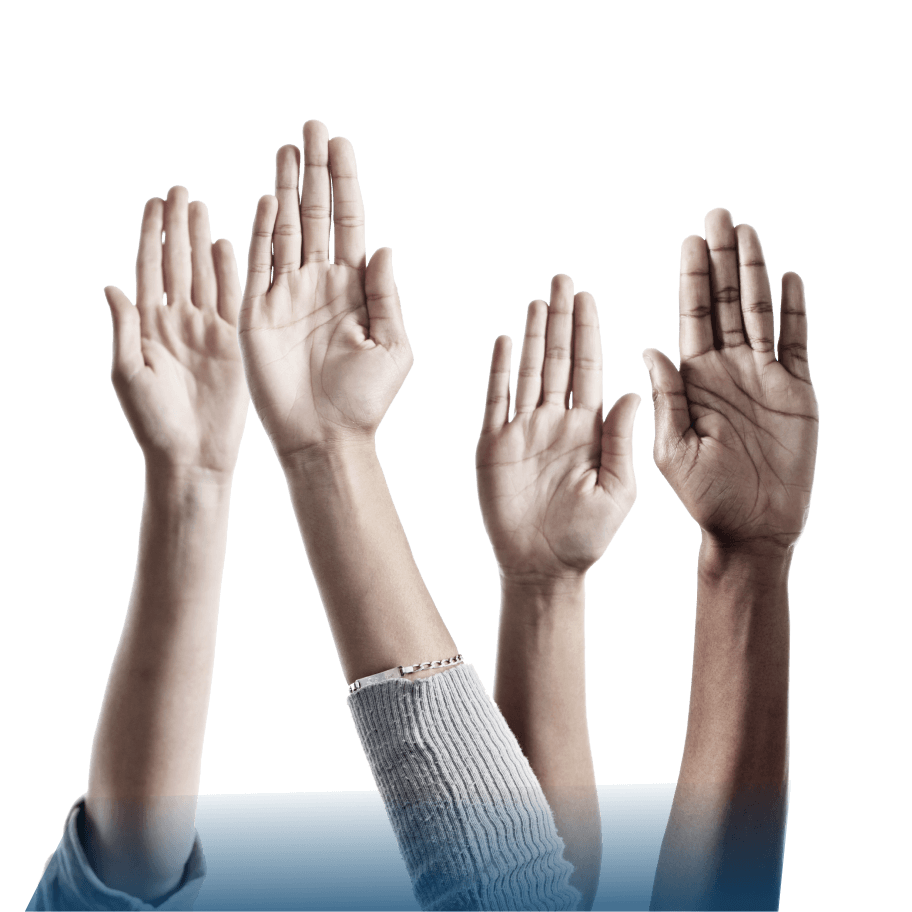 ECR Party recognises the equality of all citizens before the law, regardless of ethnicity, sex or social class. It rejects all forms of extremism, authoritarianism and racism. 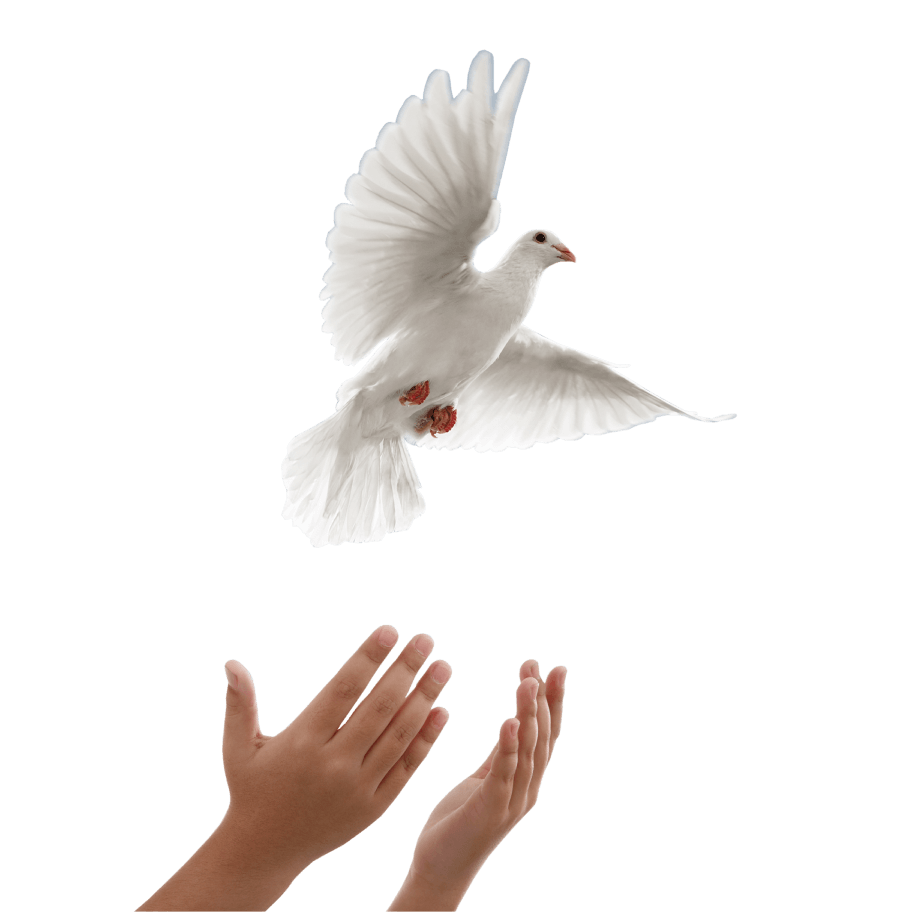 ECR Party understands that open societies rest upon the dignity and autonomy of the individual, who should be as free as possible from state coercion. 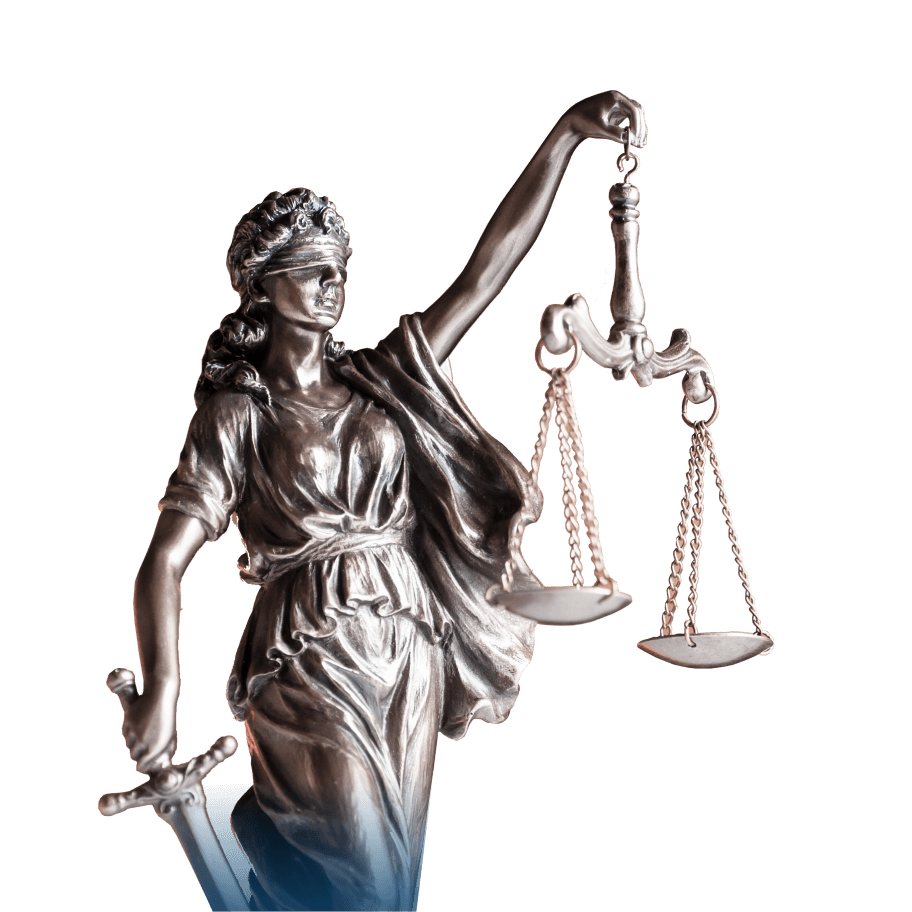 ECR Party favours the exercise of power at the lowest practicable level – by the individual where possible, by local or national authorities in preference to supranational bodies. 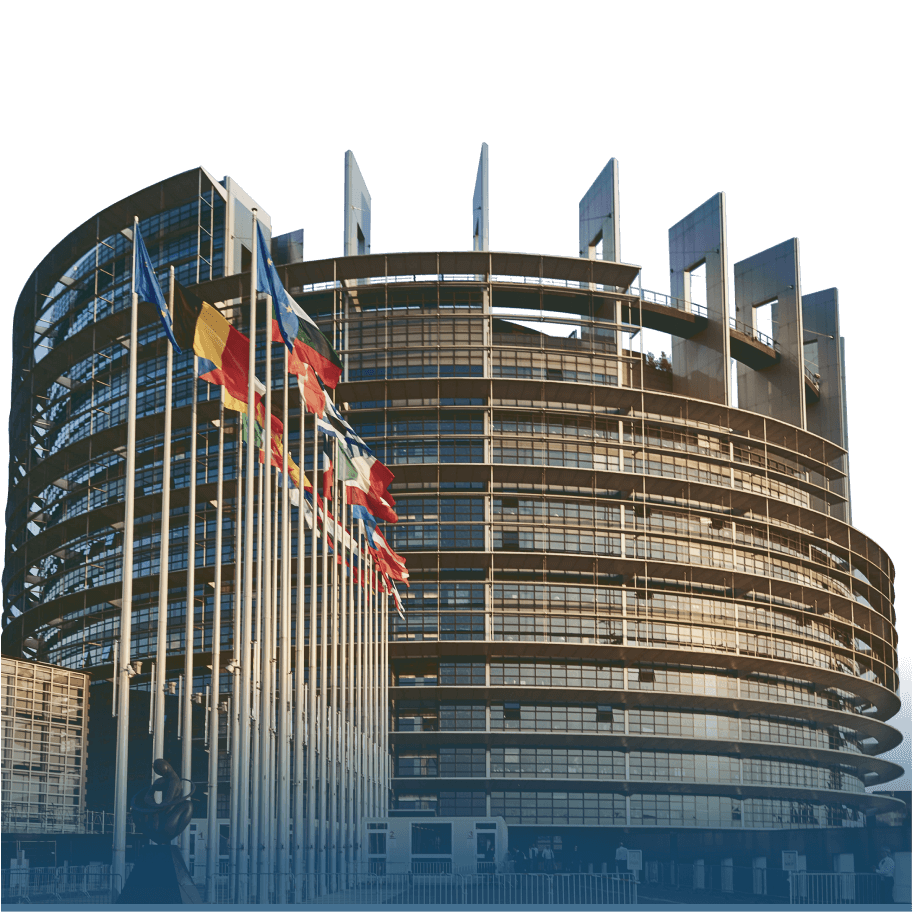 ECR Party is committed to the equality of all European democracies, whatever their size, and regardless of which international associations they join.

News from
The Conservative 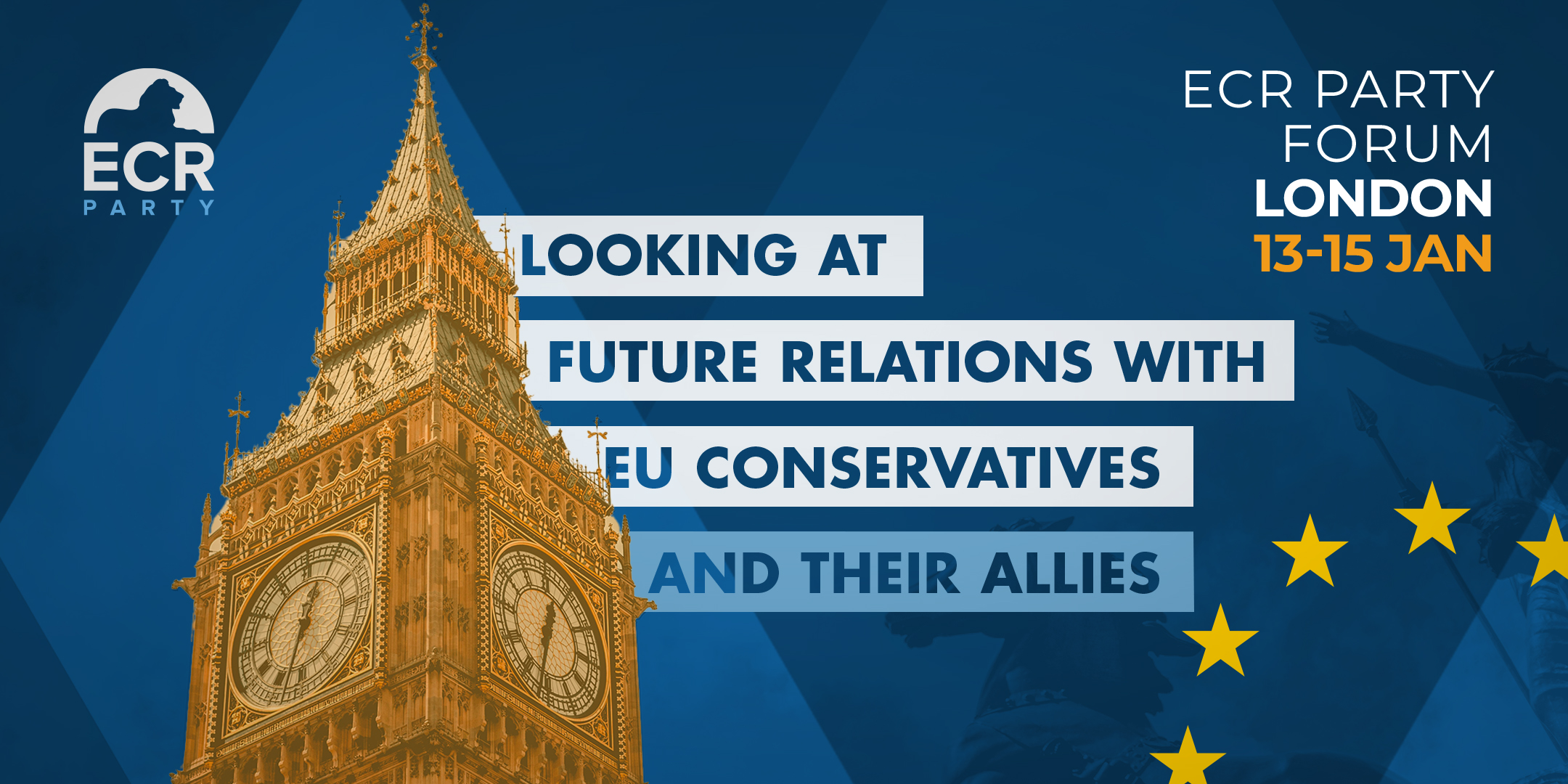 The ECR Party is glad to offer the opportunity to listen to various panels on the most relevant topics about EU and wordwide conservatives relations featuring top tear speakers such ...

Looking at future relations with EU Conservatives and their allies
January 13, 2023
18:00
The Belgravia
https://www.eventbrite.es/e/ecr-party-forum-london-tickets-470970624817
Read More 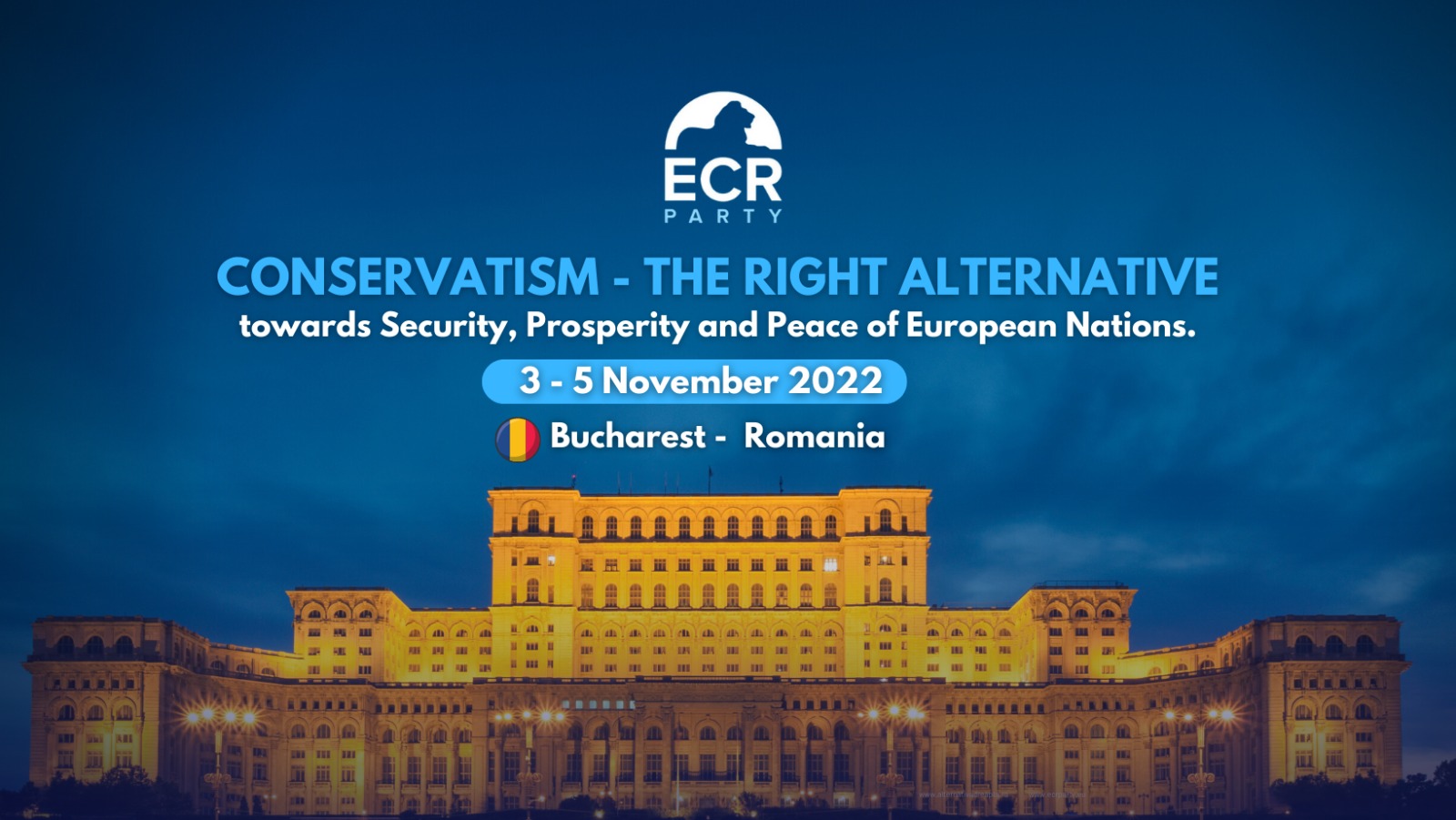 The ECR Party brings together fellow consrvatives to join our international conference in Bucharest this November 3rd to 5th. There will be present various panels on the most relevant topics ...

Our Spanish member party VOX is organizing its largest conference yet, VIVA22, that will take place on the 8th and 9th of October (Saturday and Sunday) in Madrid. There our international delegation and ...

Latest from
the ECR Party

After a long time away from our conservative colleagues across the Atlantic the ECR Party sent a... 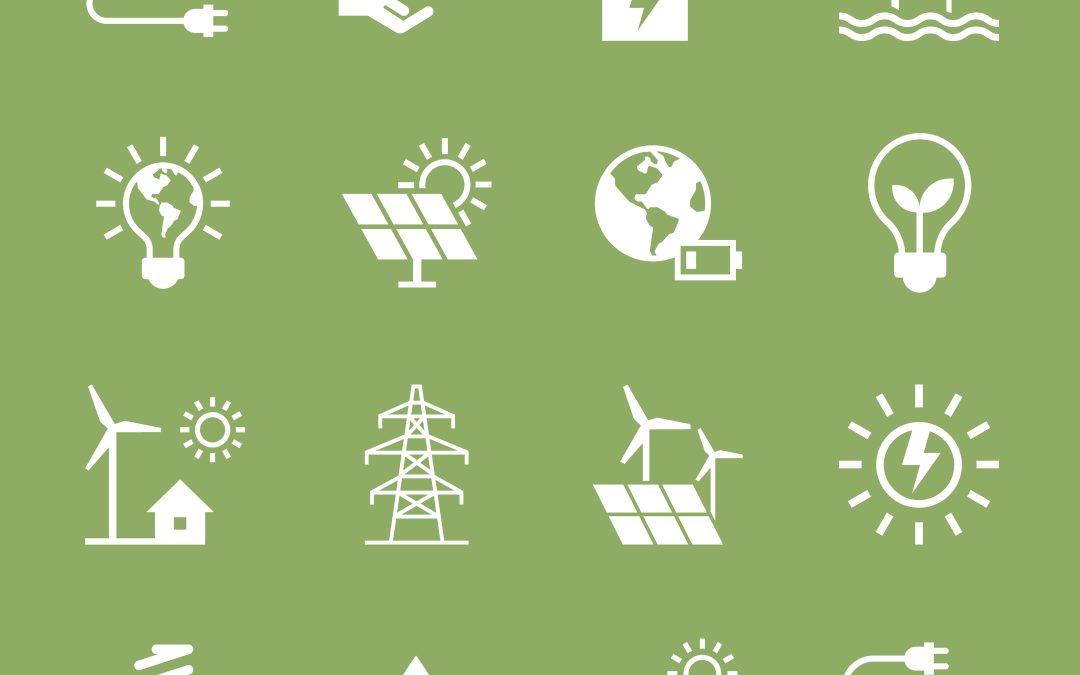 The Future of the Energy Baseload in the Balkans 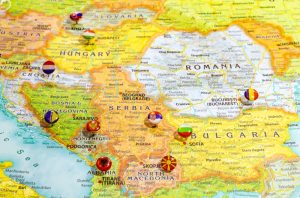 EU SUMMIT: ECR Leaders Stand Together Ahead of the European Council 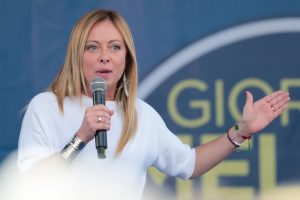 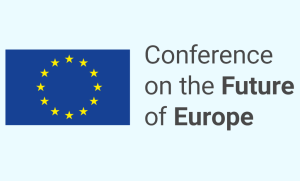 Special thanks to ECR Party Vice-President @radekfogiel; it is indeed true to us Conservatives that one’s freedom stops where another one’s freedom starts, we thank you for your insight in defining where that line is meant to be!

We thank @Conservatives and Lord @MartinCallanan for joining us in London. And for reminding us that we live in the world as it is, not always what we wish for. Conservatives govern in the real world.

Thanks to ECR Party Secretary General and @Giordano__Ant for defending a Reformist approach based on awareness of the past rather than "cancel culture" supported by certain Progressists. ->

Thank you to @TBorwick for joining us and for helping us find more ways to make policy focus on using the market to meet public policy objectives!

Thank you @oenb Vice-President Barbara Kolm, @hannesgi and @HenryErgas for making some essential points on how a reformed monetary policy and genuine support for innovation and entrepreneurs can lead to more prosperity for us all.

It was with great pleasure that we invited @MMorizzo, CEO of Techne, to moderate our panel on economics. Ms Morizzo was very right to single out 5 great conservative principles on economics: sustainability, attractiveness, opportunity, legality, and work.

Thank you to @GVOMEP, Vice-President of New Direction and former Leader of the Conservatives in the European Parliament, for joining us in London. Mr Van Orden was crucial to the creation of the ECR Party itself!